The country has hard coal, oil and gas, polymetallic ores, mining and chemical raw materials, non-metallic building materials. A significant part of Japan’s needs in mineral raw materials is covered by imports of iron ore, coal, copper, lead and zinc. Most of the minerals are concentrated in small deposits. Reserves of the main minerals, with the exception of ores of lead, zinc, silver, sulfur and barite, make up less than 1% of the total reserves of the developed countries of the world. In addition, significant reserves of limestone, dolomite, quartz sand, and pyrite have been discovered in Japan. 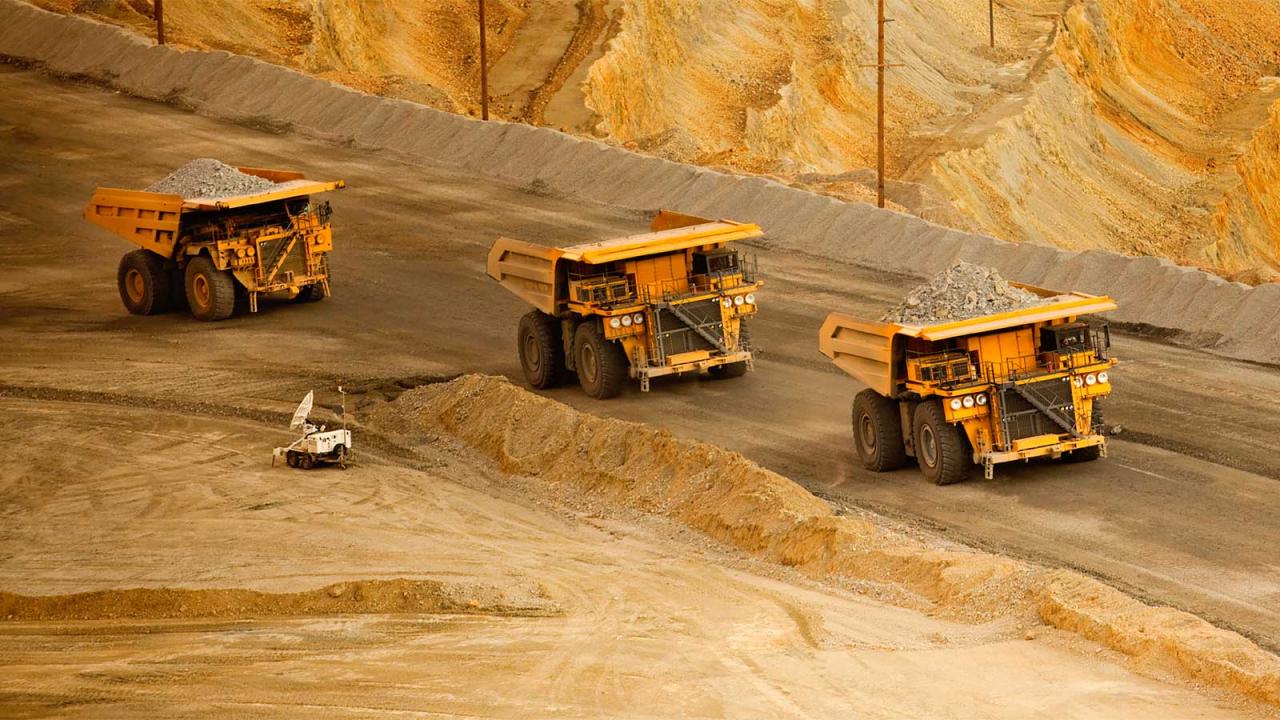 More than 200 small oil and gas fields have been discovered in Japan, as well as 10 on the shelf. More than 150 deposits are located in the northwest of the island of Honshu and the waters of the Sea of ​​Japan in the Uetsu basin, which is confined to the Neogene-Quaternary depression, filled with volcanogenic-sedimentary complexes up to 6 km thick. Oil and gas-bearing Middle-Upper Miocene and Lower Pliocene, gas-bearing Pliocene-Quaternary deposits lie at a depth of 0.02 — 3.0 km.

The largest deposits of the basin are Agi-Oki and Kubiki, with initial production reserves of up to 10 million tons of hydrocarbons. In the Isikari-West-Sakhalin basin, which is confined to the marginal Cenozoic trough of the Hokkaido island, where more than 10 deposits have been discovered, there are oil and gas-bearing formations of the lower and middle Miocene, clay strata of the Oligocene and lower Miocene. In the Abukuma basin, located on the eastern edge of the Japanese island arc, more than 40 deposits are known – oil and gas-bearing deposits of the lower and middle Miocene, gas-bearing Oligocene and Pliocene-Quaternary rocks.

The largest coal basin is Ishikari. Here, coal bearing is associated with Paleogene rocks. Coal from sub-bituminous to coking. In the Kushiro basin on the east coast of the island of Hokkaido, the coal bearing is confined to the Eocene-Oligocene sediments. Here, the coal seams lie partly under the seabed. The coal basins of the island of Kyushu (Chikuho, Fukuoka, Miike, Sakito-Matsushima, Takashima, Sasebo) occupy the second place in terms of reserves.

Uranium ore deposits are located on the island of Honshu – in the Tono area there are 4 deposits with uranium reserves of 5 thousand tons, ore mineralization is associated with Miocene conglomerates and sandstones. The Ningyo-Togo area in Tottori Prefecture includes 5 deposits with reserves of 2.1 thousand tons. Here, uranium mineralization in the Miocene arkose sandstones is represented by ningioite, uraninite, coffinite, and in the oxidation zone by othenite. Smaller hydrothermal vein deposits (Kurayoshi, etc.) were also discovered.

About 20% of the country’s total iron ore reserves are contained in indigenous deposits, among which the most industrially important are the metasomatic deposits on the islands of Honshu, Kamaishi (Iwate Prefecture), and Akatani (Niigata Prefecture). At the Kamaisi deposit, magnetite ores associated with skarns are developed in Paleozoic sediments intruded by Cretaceous granitoids. More than 15 ore bodies are known.

There are volcanic deposits of mineral springs – Kuttian on the island of Hokkaido, Gumma and Urakawa (Gumma prefecture) on the island of Honshu. The ores are composed of limonite and goethite. Coastal sea placers of quaternary iron sands are widely developed in the areas of Sendai, Sapporo, Tokyo, and Fukuoka. Underwater placers of iron sands with a high content of Fe and TiO2, developed in the coastal parts of the sea at a depth of 25 m, are also of industrial importance.

There are numerous small deposits of manganese ores on the islands of Hokkaido, Honshu and Shikoku.

Hydrothermal deposits of the island of Hokkaido (Inakuraishi, Yakumo, Ohe, Dzekoku) are of main industrial importance, represented by rhodochrosite veins in Miocene tuffs, andesites, and rhyolites. Less important are deposits of carbonate ores lying in Paleozoic and Mesozoic metasedimentary rocks – Hamayokogawa (Nagano Prefecture) and Ino (Koti Prefecture). Sedimentary deposits (Pirika, Mennu) are also known in the southwest of the island of Hokkaido. 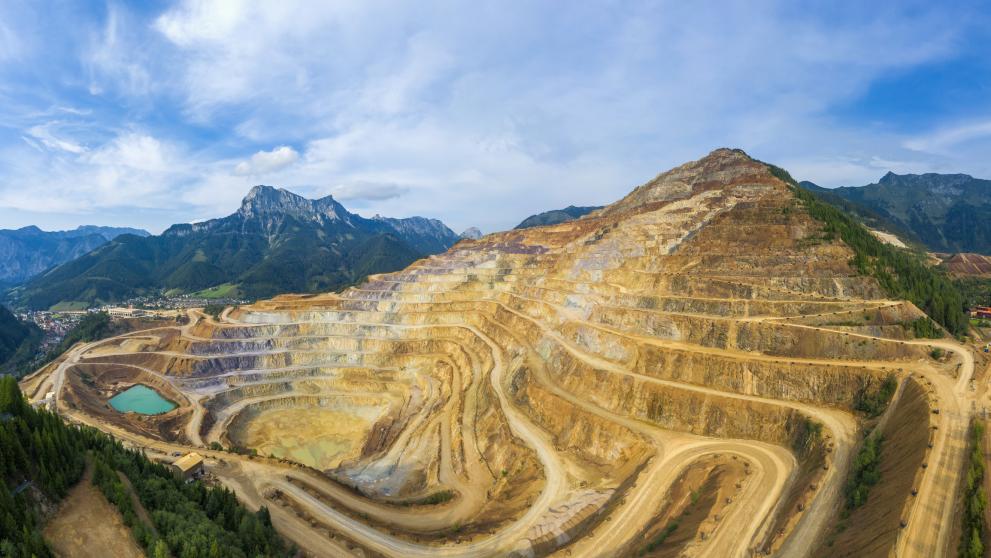 Titanium ores are represented mainly by titanomagnetite sands with ilmenite, among which mountain, coastal and river sands stand out. Mountain sands with a TiO2 content of 7 to 19% are developed in the areas of Shimokita (Aomori Prefecture), Kuji (Iwate Prefecture), Unjo (Iwate Prefecture). The largest places of coastal sands are located in the areas of Mombetsu (Hokkaido), Soma and Kameji (Honshu) and Wajiro (Kyushu). River sands have limited development. In the Mie Prefecture, the family is known. native Nabari sedimentary ores with a TiO2 content of 47-49%.
Vanadium ore deposits are associated with placers of vanadie-bearing Fe-Ti sands with a V2O5 content of 0.3-0.5%, developed in Aomori and Iwate prefectures.

Native deposits of chrome ores of metallurgical grades are located mainly on the island of Hokkaido, in the Yubari area. Hatta deposits are represented by tube-shaped massive ore bodies in serpentinites. Native deposits of interspersed refractory ores associated with serpentinites are known on the island of Honshu, in the prefectures of Tottori, Okayama, and Hiroshima (Wakamatsu deposit). Chromite placers are widespread in the central part