Large contact-metasomatic deposits are also known in Fukui prefecture (Nakayama, Hitokato, Senno). At a depth of 1,600 m further to the west behind the island of Okinawa, within the limits of the Okinawa trough at the beginning of the 21st century. the large Sunrise polymetallic deposit was discovered, covering an area of ​​660,000 square meters. The average content of lead in ores is 4%, zinc – 7.7%, copper, gold and silver content are high. The projected resources of polymetallic ores of this deposit are estimated at 9 million tons, which in terms of metals is about 360,000 tons of lead and 700,000 tons of zinc. 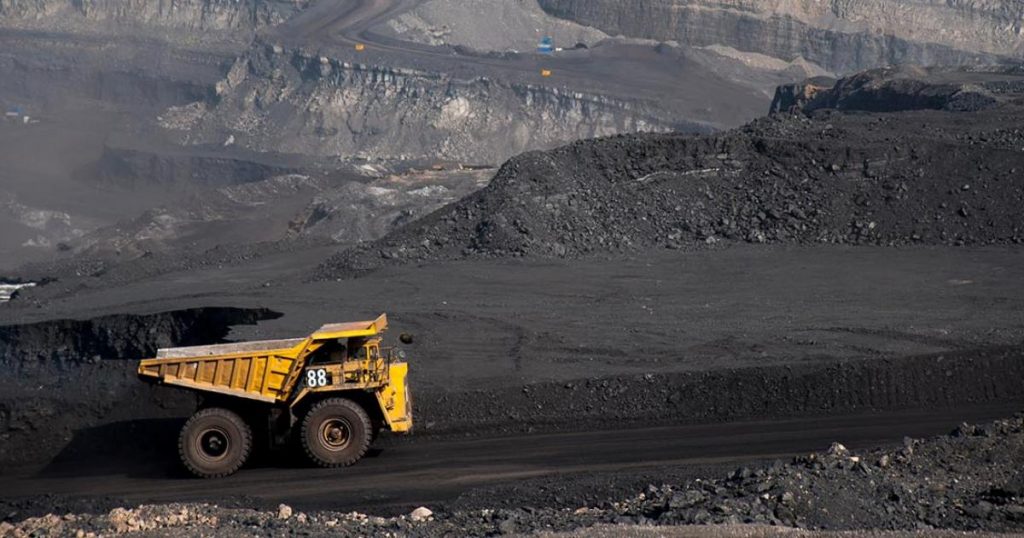 Deposits of stibial ores were discovered in southwestern Japan. The largest Nakase deposit in Hyogo Prefecture has an average Sb content in ores of 4.6%.

Arsenic reserves in arsenopyrite ores discovered on the islands of Kyushu and Honshu are estimated at 300,000 tons. Volcanogenic hydrothermal-metasomatic deposits of native sulfur occur in andesites, tuffs, and tufobreccias on the island of Honshu (Matsuo, Uguisuzawa, Nisiazuma) and on the island of Hokkaido (Horobetsu, Shiretoko, Atosanobori).

Deposits of mining chemical raw materials are represented by barite, arsenic, native sulfur, pyrite, phosphorite. Barite is one of the main minerals of Kuroko-type deposits. In the largest deposits of the Hanaoka mine, the average content of BaSO4 in ores is: Matsumine (80% of reserves) 8.65%, Fukusawa 8.99%, Edzuri 17%.

Large reserves of pyrite have also been discovered at the Matsuo (Iwate Prefecture) and Horobetsu (Iburi County) deposits. Ore deposits with a length of more than 1 km contain native sulfur, pyrite and marcasite. One of the largest pyrite genera. is Yanahara in Okayama Prefecture. Pyrite is present in copper deposits (Bessi, Hitati) and as an accompanying component in deposits. of the Kuroko type (Hanaoka, Yoshino, Kamikita, Oage, Abeshiro). Non-mineral industrial raw materials are represented by asbestos, vermiculite, gypsum, graphite, fluorite, kaolin, bentonite, etc. More than 80% of asbestos reserves are chrysotile asbestos. The discovered resources of 10 deposits are estimated at 1,500,000 tons. kindred concentrated on the islands of Hokkaido and Honshu. Industrial deposits of vermiculite have been discovered in Fukushima Prefecture.

Hydrothermal-metasomatic deposits, which occur together with Kuroko-type ores, are of main industrial importance; the largest genera. – Wanibuti and Iwami in Shimane Prefecture, Noto in Ishikawa Prefecture, Yonaihita and Ishigamori in Fukushima Prefecture. Numerous small genera. flaky graphite are located on the border of Gifu and Toyama prefectures. On the island of Hokkaido, at the largest deposit of Osirabetsu, the length of ore bodies confined to gabbro is 200-300 m, av. carbon content 9%.

Japan has a unique variety of clay types: kaolin, bentonite, “gerome”, “rozeki”, “tozeki”, “kibushi”, etc. Hydrothermal deposits of kaolin lie mainly among Tertiary andesites, rhyolites and tuffs. The largest deposit of Itai is in Yamagata Prefecture. Among the weathering deposits formed from quartz porphyries, pegmatites, and other feldspar rocks in the prefectures of Gifu, Nagoya, Shimane, and Hiroshima, the deposits in the Nagoya area (Seto, Fujioka, Tayami, Toki, Yamaoka) have the greatest industrial importance. Here, the lower horizons of clay strata are composed of “kibushi” clays (kaolinite, quartz, mica, montmorillonite), and the upper horizons are composed of kaolin.

Deposits of bentonite and other acidic clays are located in the prefectures of Aomori, Niigata, Yamagata, Shimane and others. Bentonite reserves are approx. 1 million tons. Refractory clay reserves exceed 70 million tons and are concentrated in the prefectures of Iwate, Gifu, Kobe, and Hiroshima. The main reserves of “kibushi” (also refractory) clays are concentrated in Gifu Prefecture. The most significant reserves of “rozeki” clays (waxy clay with a high content of pyrophyllite) have been discovered in the Mitsuishi area, west of Kobe.

There are large reserves of diatomite in Japan. Neogene deposits of marine origin are known in the prefectures of Ishikawa (Noto), Akita (Takanosu), Miyagi (Enda), and Shimane (Oki); they are represented by deposits with a thickness of more than 10 m. Deposits of lacustrine origin are developed in Okayama (Yatsuka) and Miyagi (Onikobe) prefectures.

The main deposits of quartz sands are located in the prefectures of Tochigi, Fukushima, Mie, Gifu, and Fukuoka. Reserves of high-purity quartz (SiO2 94-96%), associated with pegmatites (Fukushima Prefecture), as well as with zones of quartzization of andesites (Shizuoki Prefecture, Izu family), amount to more than 460 million tons. The largest diaspore deposits are located in Nagasaki Prefecture on Kyushu Basic kindred of feldspar associated with granitic pegmatites and aplite, found in the prefectures of Fukushima, Niigata, Nara, Hiroshima, and Shimane. The main deposits of pyrophyllite, located on the island of Honshu (Hyogo, Okayama, Hiroshima, Yamaguchi prefectures) and on the island of Kyushu (Nagasaki prefecture), are localized in rhyolites and stems of quartz porphyries of Tertiary and Cretaceous age. Talc reserves are approx. 700,000 tons. The deposits are small and confined to serpentinites (Ibaraki, Gumma, Hyogo prefectures).

The main part of the genera.

fluorite is concentrated on Honsyu, where the Hotaru vein deposits in Fukushima Prefecture and Hiraiva in Gifu Prefecture are known. Deposits of metasomatic ores: Igashima in Niigata Prefecture, Jimmu and Mihara in Hiroshima Prefecture. Industrial deposits of zeolites are known on the island of Honshu, in the areas of the development of volcanic and volcaniclastic rocks.

Non-metallic building materials of Japan are presented by the H.C. limestone, dolomite, tufa, pumice, perlite, marble, granite, andesite. Most of the limestone deposits belong to the Carboniferous and Permian formations, Triassic, Jurassic and Tertiary deposits are less common.