SOUTH AFRICAN REPUBLIC, South Africa (Afrikaans Republiek van Suid-Afrika, English Republic of South Africa), is a state in southern Africa. Until 1961 the dominion of Great Britain. The area is 1221 thousand km2. Population 33 million (1987). The capital is Pretoria. Administratively, it is divided into 4 provinces (Cape, Natal, Transvaal and Orange). The official languages ​​are Afrikaans and English. The monetary unit is the rand. 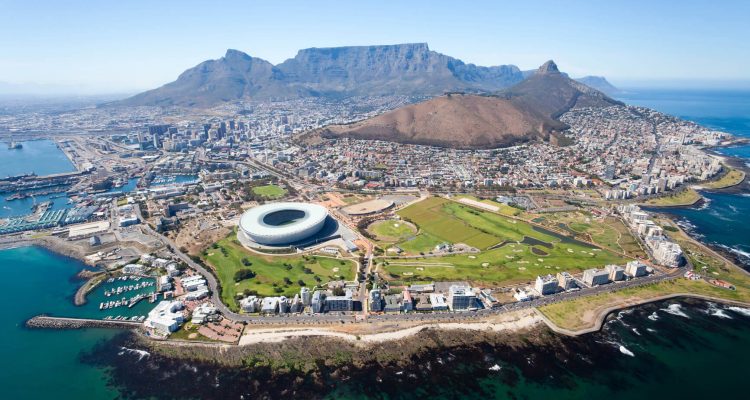 General characteristics of the economy.

South Africa is an industrial-agrarian country, the most economically developed in Africa. Gross domestic product in 1987 – 140 billion rand, in its structure (%) manufacturing industry is 19.9, mining – 15.0, transport and communications – 8.1, agriculture – 5.2, energy – 3, 9, construction – 3.0. The main industries are: mining, engineering, ferrous and non-ferrous metallurgy, shipbuilding. Foreign capital occupies a strong position in the economy: it accounts for more than 1/4 of all capital investments (English capital predominates in the extractive industries, and the capital of transnational companies in Western Europe and the United States dominates in oil refining and automotive industries). The role of the state sector is growing (ferrous metallurgy, electric power, rail and sea transport, and the chemical industry are under state control). The state accounts for about 50% of the annual gross investment.

Nature. The territory of South Africa occupies the southern outskirts of the South African Plateau, the steep slope of which (the so-called Great Ledge) breaks off to a narrow coastal lowland (in the east) and the Great Kappy depression (in the south), behind which are the Cape Mountains (height 2326 m). The most pronounced ledge is expressed in the east, where it is called the Dragon Mountains (the height of individual peaks is over 3000 m). The climate is tropical, subtropical south of 30° south latitude. On the plateau, the average monthly temperatures are from 7-10 to 18-27°C. In the subtropics, the average temperature in the summer months is about 21°C, in winter it is less than 13°C. The greatest amount of precipitation falls on the east coast and eastern slopes of the Drakensberg Mountains (1000-2000 mm/year), the least – on the coast of the Atlantic Ocean (up to 100 mm/year). The main rivers are the Orange (with a tributary of the Vaal) and the Limpopo.

Geological structure. On the territory of South Africa, several large tectonic structures are distinguished, stabilized in different epochs of the Precambrian. The largest structure is the Archean Kapvaal craton, which is framed by Precambrian fold belts of different ages: Limpopo (in the north), Kronberg and Gariep (in the west), Namaqualand (in the southwest). From the east (along the border with Mozambique), the craton is limited by the “volcanic monocline” Lebombo, which is the side of the Upper Paleozoic-Cenozoic pericontinental trough. Along the southern tip of Africa, the Kapvaal Craton adjoins the Early Mesozoic Cape Fold Belt.

In the structure of the basement of the Kapvaal craton, the migmatite-gneiss complex (over 3.8 billion years old) and the Early Archean greenschist volcanogenic-sedimentary strata (3.4-3.1 billion years old), with which deposits of antimony and gold ores are associated, are of primary importance. The basement of the craton protrudes in the marginal western and eastern uplifts; in the rest of the territory, it is overlain by gently dipping Precambrian and Upper Carboniferous–Lower Jurassic (Kappy system) sheath deposits, which form a deep syneclise (the Jurassic basalts occur in its most sag part). 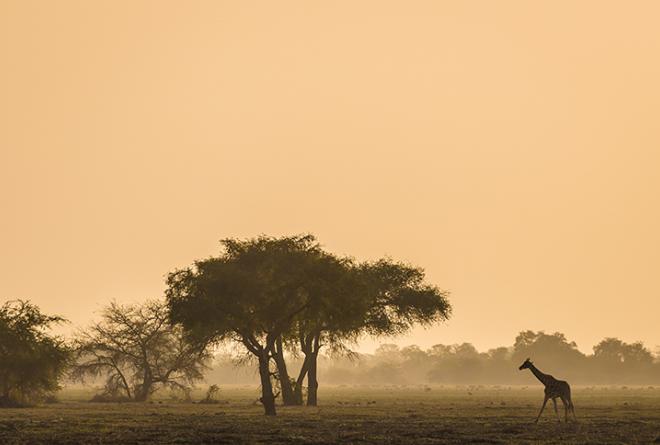 The Upper Archean and Lower Proterozoic deposits of the cover contain the richest gold-uranium (Witwatersrand system), iron-manganese and asbestos mineralization. Precambrian cover deposits form a large sublatitudinal trough (1650×350 km) and are cut through in its deepest part by the huge Bushveld complex (unique deposits of chromites, platinum, nickel, iron-titanium and vanadium ores, as well as tin mineralization). In the north of the craton, the rocks of the basement and the Bushveld complex include carbonatites (2-1.5 billion years), bearing the richest copper and phosphate mineralization. In the southeast of the craton, Precambrian and overlying continental Late Carboniferous-Permian deposits are intruded by numerous kimberlite pipes, mainly of Late Triassic-Jurassic age, many of which are diamond-bearing. The deposits of the Kappy system contain the largest coal basins, and in the south of the syneclise, copper-nickel mineralization is associated with Jurassic diabase dikes.